IN THE CIRCUIT COURT OF WEBSTER COUNTY,MISSOURI JUVENILE DIVISIONIN THE MATTER OF: JACE CANAAN MILLER DOB: February 20, 2008 Case No. 21WE-JU00023 NOTICE UPON ORDER FORSERVICE BY PUBLICATIONThe State of Missouri to: Jason Lee Miller last known residing at: 324 5th Street, Benton AR 72015 1. You are notified that an action has been commenced against you in the Circuit Court of Webster County Missouri, the object and general nature of which is Petition for Step Parent Adoption. The names of all parties in this action are stated in the caption above and the name and address of the attorney for the Petitioner is: James R. Royce, 313 S. Glenstone, Springfield, Missouri 65802 You are further notified that unless you file an answer or other pleading or otherwise appear and defend against this action within 45 days after 9-14-2022, judgment by default will be entered against you. HOSMER KING & ROYCE L.L.C. By: JAMES ROYCE MR#31764 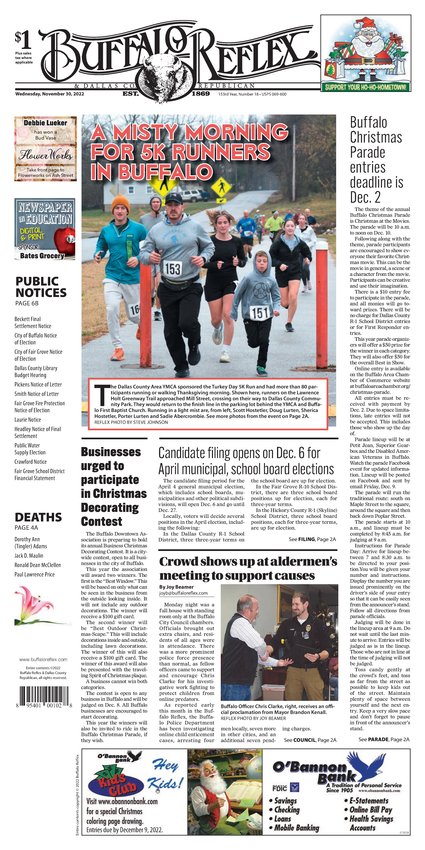