Like I said last week, the mill was built for Joseph W. Hine and John Frederick Boegel, in 1883. Then Joseph Roland Hine took over his father’s involvement with the mill in the late 1890s. John Boegel was 35 years old when he and Joseph Hine founded the mill. Joseph Hine passed away in 1928. John Boegel was also a successful farmer, but kept working at the mill until he retired.

This item is available in full to subscribers.

To continue reading, you will need to either log in to your subscriber account, or purchase a new subscription.

If you are a current print subscriber, you can set up a free website account and connect your subscription to it by clicking here.

Otherwise, click here to view your options for subscribing.

Other items that may interest you

Marilyn Smith — A Tale or Two: Remembering the Square 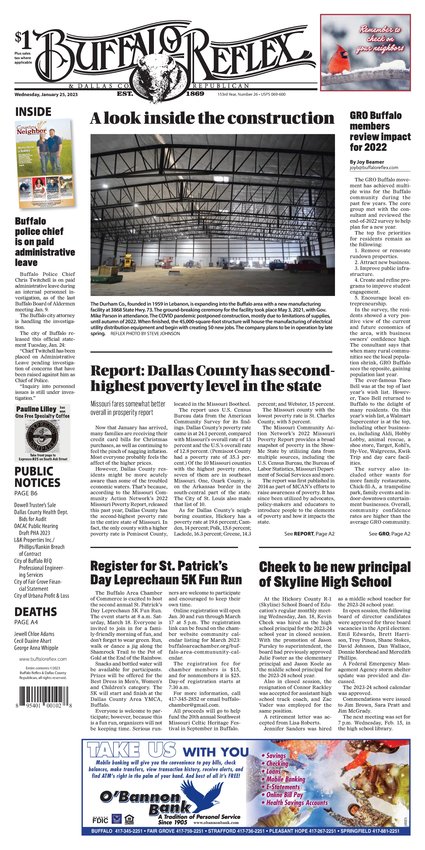 Meet Gina — A band director for all seasons